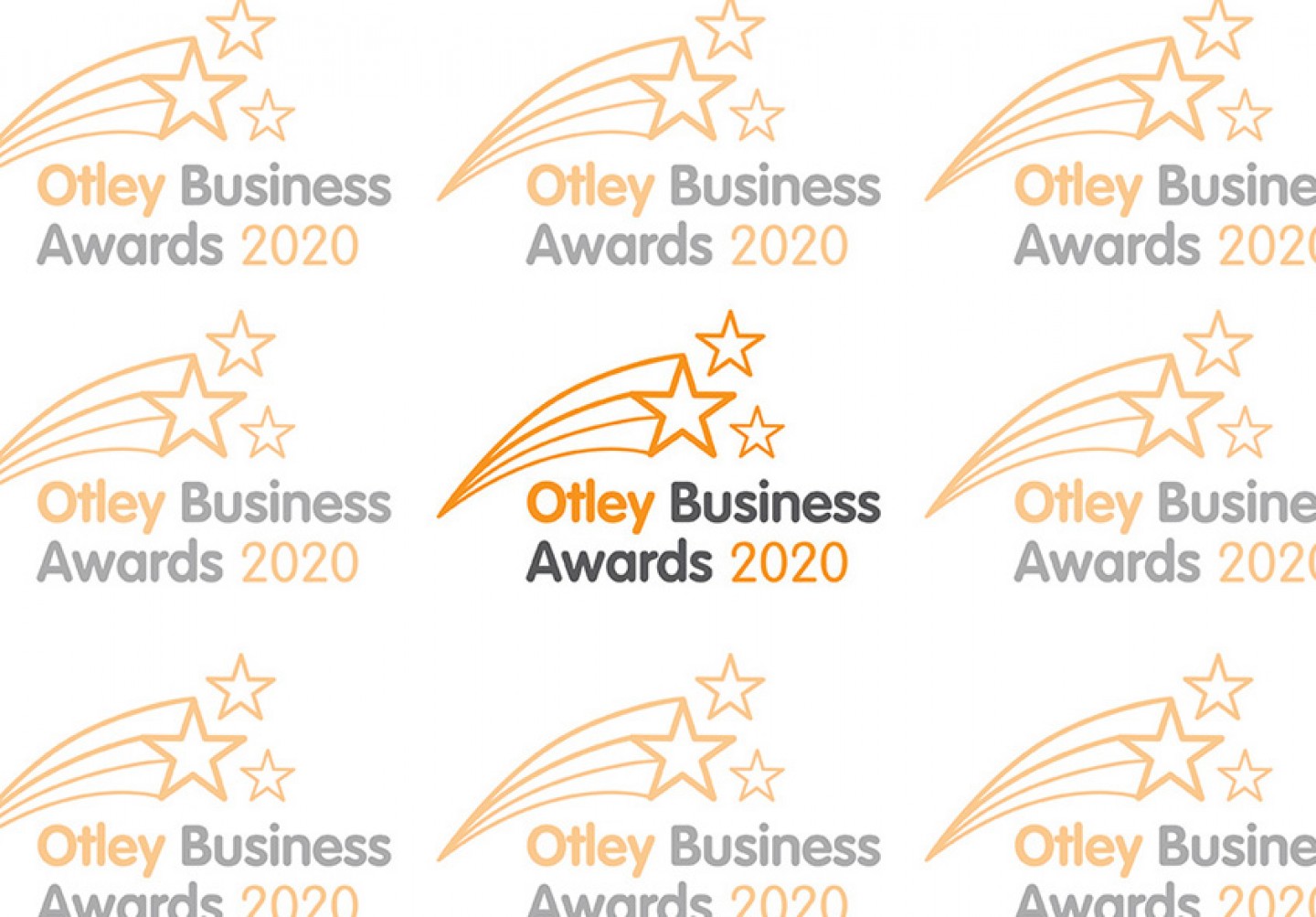 The Nominees for the 6th Otley Business Awards are announced.

Throughout November and December businesses in Otley have been encouraging their customers to nominate them for a prestigious award in one of 16 categories from Best Micro Business to Good Service Award. The results are now in and we are delighted to announce that we have received over 300 nominations covering 96 different businesses. Every business that has been nominated will be receiving notification in the coming weeks along with an invitation to the Otley Business Awards 2020 ceremony on Friday 20th March at Otley Parish Church, however the full list is available to view on www.otleychamber.co.uk.

The next step is that every business that has been nominated will be visited by our secret mystery shoppers, who do not live or work in Otley and don’t know any of the businesses. They will be visiting businesses and scoring them against a range of criteria relevant to the award they have been nominated for.

Behind the scenes the committee are putting finishing touches to the planning of the event including creating a slide show with comments about every business that has been nominated. Katie Burnett, a member of the committee said, “it has been a pleasure to read through the nomination forms, customers have taken real care in celebrating their favourite businesses with comments that show that a traditional market town centre has a lot to offer in providing tailored service for its customers, cutting edge skills and a safe environment that nurtures their customers.” 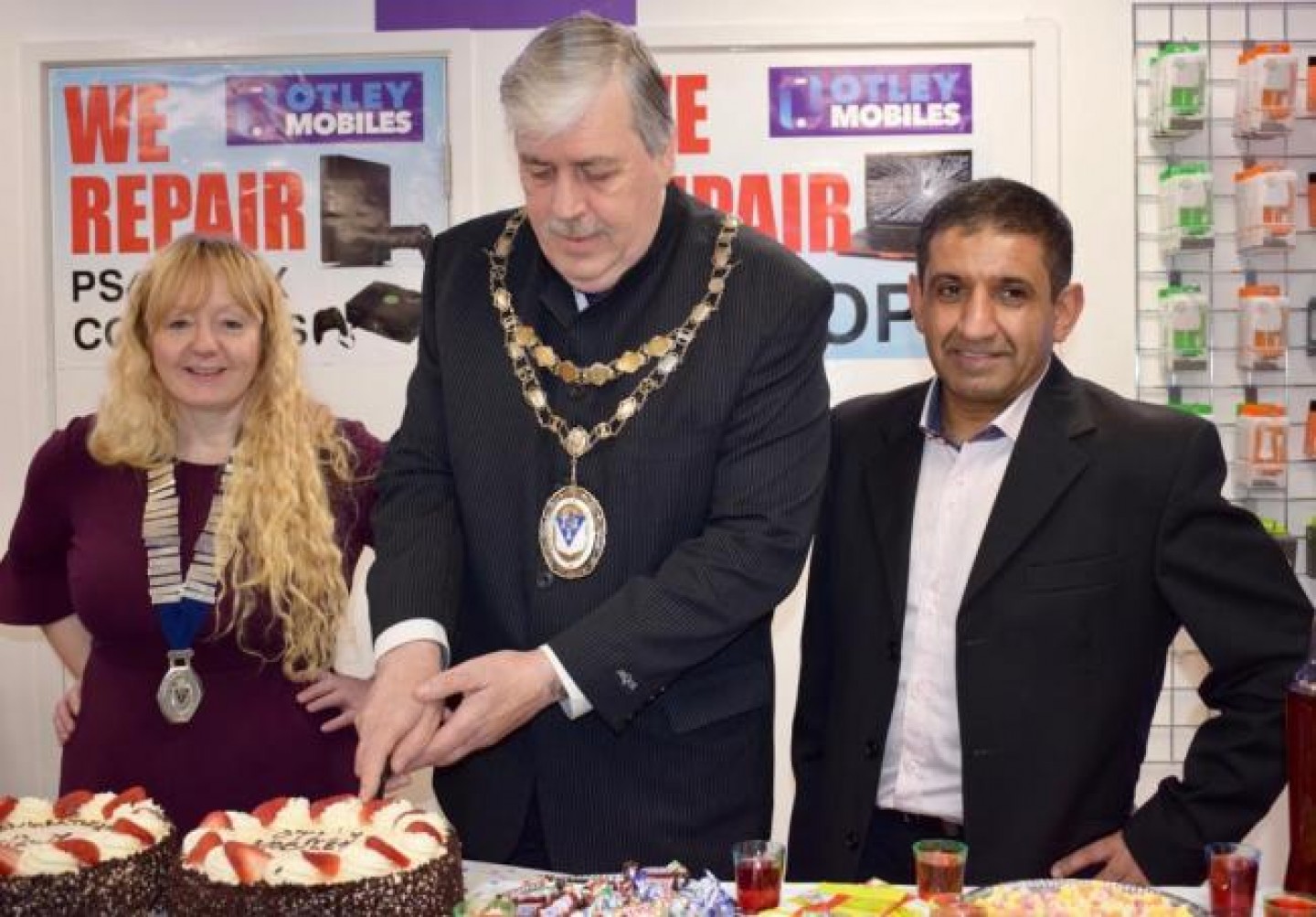 A MOBILE phone repair shop has officially opened its new base in Otley.

Otley Mobiles has moved to new, larger premises on Orchard Gate - directly opposite its former site in the shopping centre.

Otley Town Mayor Councillor Peter Jackson visited the business on December 21 - when Otley Chamber of Trade President Keeley Kerr was also among the guests - to declare its new base officially open.

Cllr Jackson said: “I was delighted to perform the opening of Otley Mobiles. The proprietor, Ish Sidat, has been trading for six years and has become an integral part of the community, supporting local community groups and charities.”

Mr Sidat said: “We originally opened six years ago in the kiosk opposite to the new shop.

“I am extremely grateful to the people of Otley and its surrounding areas for allowing me to provide my services which has allowed me to expand to larger premises. I hope to serve my customers for many more years to come.” 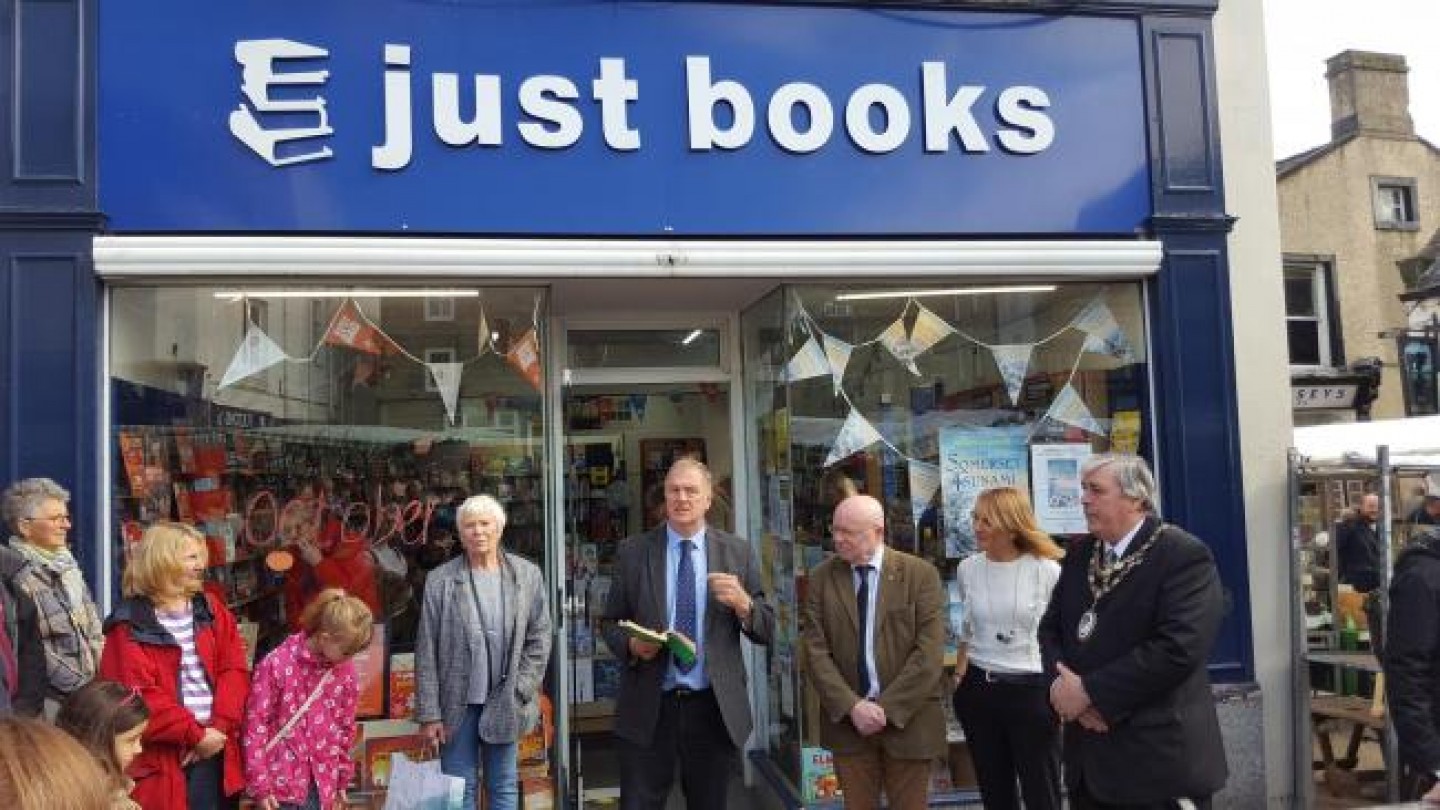 PRIZES have been presented to the winners of the first Otley Story Walk.

Otley Writers held the event between August 16 and August 30. Designed as a fun way of promoting literature, the story walk saw new tales and poems displayed in the windows of town centre businesses.

Adults were challenged to answer literary-focused questions at each ‘story point’ while children were asked to spot and record specific things. A prize-giving ceremony was held at Just Books on Saturday, October 12 when Trevor Backhouse - representing Otley Chamber of Trade - and Town Mayor Peter Jackson presented prizes that had been donated by Otley Chamber, Otley BID and Otley Writers.

An Otley Writers spokesperson said: “We are always looking for new members and maybe this will encourage some of the youngsters to write and take a greater interest in books and writing.”